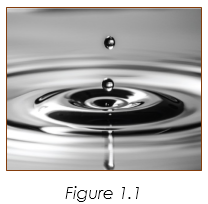 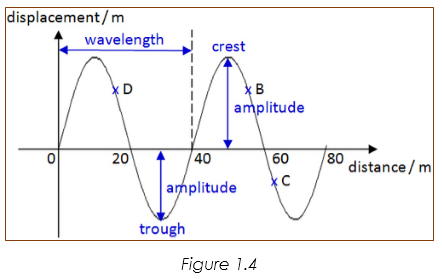 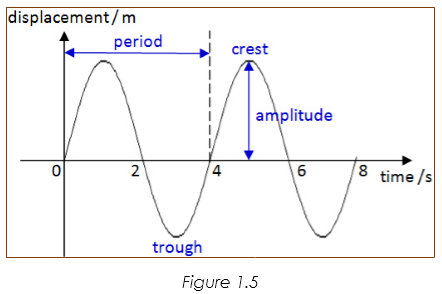 Relationship between speed, wavelength and frequency

The wave in Figure 1.6 is propagating with a frequency of 15 Hz. The wavelength of the wave is 3 cm. What is the speed of the wave? 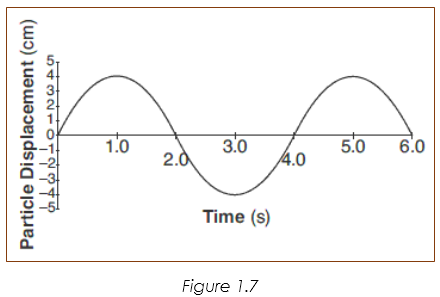 Determine the velocity of the wave when the displacement of the particle is at maximum. 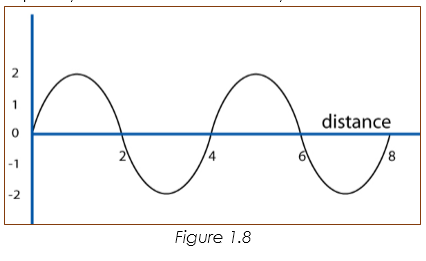