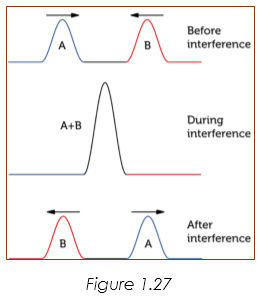 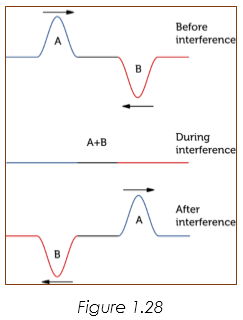 Definition of interference of waves 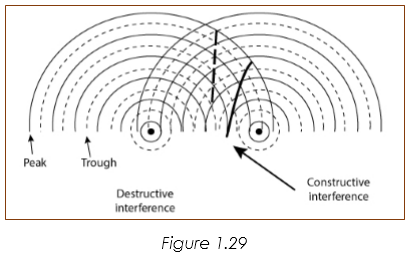 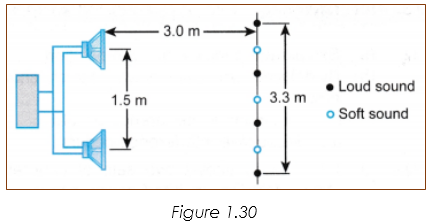 Figure 1.30 shows two speakers are set 1.5m apart from each other. Several audio detectors are placed 3m from the sources. The distance of the first audio detector and the last audio detector is 3.3m. Find the wavelength of the sound waves. Note that the waves are from coherent sources. 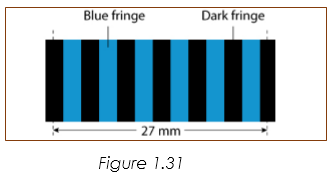